Lakers win a wild one against the Timbermen 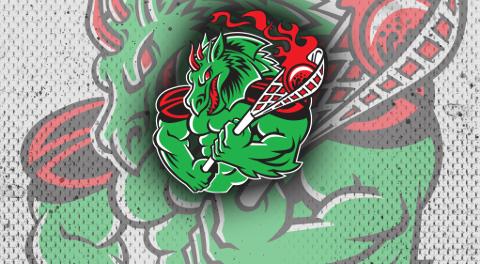